The Astros cheated and somehow got away with it 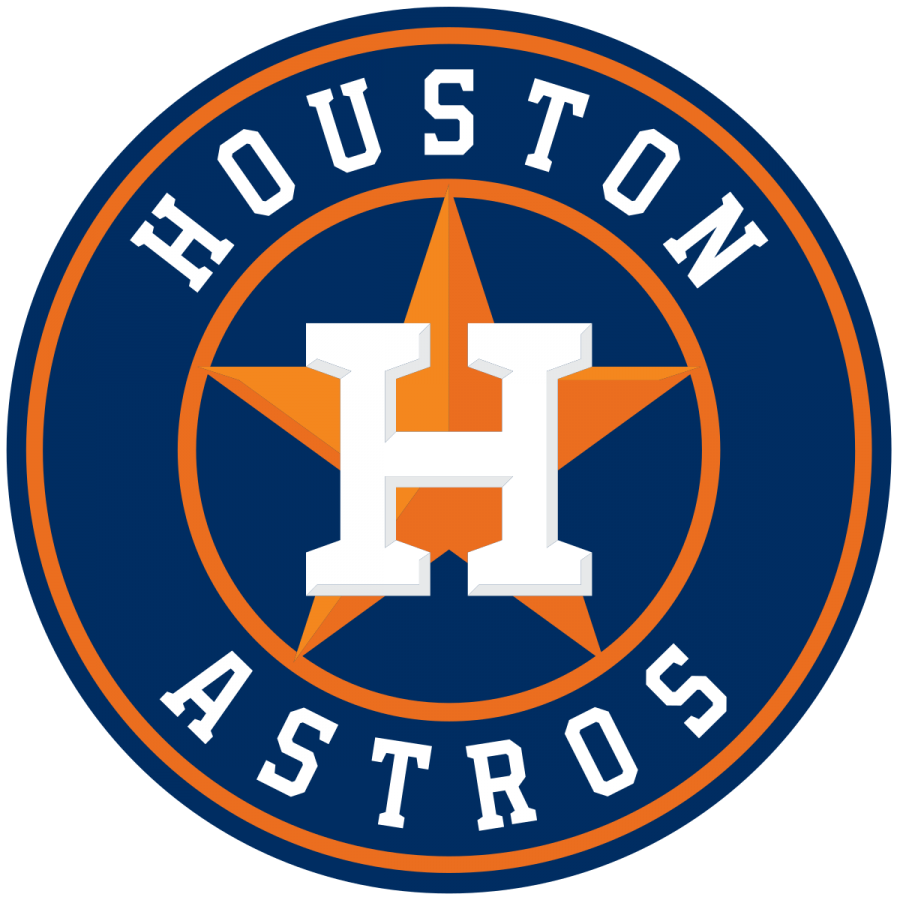 Don’t worry, I didn’t electronically steal someone else’s column to write this.
Now let me tell you about a team that did steal something, signs to be precise.
The Houston Astros have been found guilty of using technology to steal signs from other teams in their home park which helped them win a World Series title in 2017.
It is a stain on baseball.
Just for the record, sign-stealing has been woven into the fabric of the great game for over 100 years. The sport is steeped in cheating.
The oldest mantra in the sport is “If you ain’t cheatin’, you ain’t tryin’”. It is a long tradition in this sport that teams try to get every edge they can. Alex Cora, who was just fired as the Red Sox manager, was raised in this sport seeing all of the cheating that was taking place. Now, he helped commission a new level of it.
We are in the age of electronic sign-stealing.
If a team is using technology to steal signs from the other team at its home park, that team needs to be punished harshly.

Houston crossed a line that shouldn’t have been crossed. Sign-stealing has been part of baseball for over a century, but electronic sign-stealing? That’s completely different.
Commissioner Rob Manfred suspended Astros manager AJ Hinch and general manager Jeff Luhnow for one year, while fining the franchise $5 million and taking 1st and 2nd-round picks from the Astros for the next two years.
Back in 2017, there was an Apple Watch cheating incident involving the Boston Red Sox and the New York Yankees, in which Brian Cashman, New York’s baseball executive, cried foul and went to the league office claiming the Red Sox were cheating using technology. This led to Manfred releasing a blistering memo saying, “This will stop.”
So, the Astros, and the rest of baseball, were warned, but after not heeding that warning, they weren’t punished harshly enough.
This scandal decided who played in the 2017 World Series. The Yankees played the Astros in the ALCS. The final score of both Game 1 and Game 2, both played in Houston, was 2-1 in favor of the home team. The Astros were cheating, and the Yankees lost by small margins.
When the series swung back to New York, the Yankees won 8-1, 6-4, and 5-0. When the games were back in Houston, the Astros won 7-1 and 4-0 to advance to the World Series.
The Yankees should have been in that World Series.
The $5 million dollar-fine the Astros received is a non-factor for Houston. I understand that is the maximum limit allowed by the rules, but it doesn’t affect Houston at all.
The amount of revenue the Astros have pulled in from the World Series win more than makes up for it, and the firing of Hinch and Luhnow allow them to make up that money.
The loss of draft picks isn’t that big of a deal, because the Astros are still a good team and thus they will be picking at the end of the draft for the next few years.
There are discussions that some players on the Astros, including José Altuve, wore devices under their uniform that buzzed to tell them the pitch that was coming.
Just watch Altuve’s walk-off home run against Aroldis Chapman in Game 6 of the 2019 ALCS and see what you think.
Did that maybe cost Chapman his postseason legacy? Maybe. Kind of how Houston might have cost Clayton Kershaw’s and Dave Roberts their overall legacy because of cheating in the 2017 World Series.
Maybe the Astros caused the firing of Joe Girardi after failing to reach the World Series in 2017.
My opinion of the Houston Astros has certainly changed as this scandal has been exposed, and hopefully so has yours.
If it wasn’t, come talk to me.
Better yet, go talk to Chapman, Kershaw or Girardi.