‘Tis the season for scary movies, but with so many choices, should you watch some of the “classic” horror movies from the past or watch some of the more scary films? You probably can’t go wrong with either, but we will try to help you if you are feeling indecisive.

They are called CLASSICS for a reason 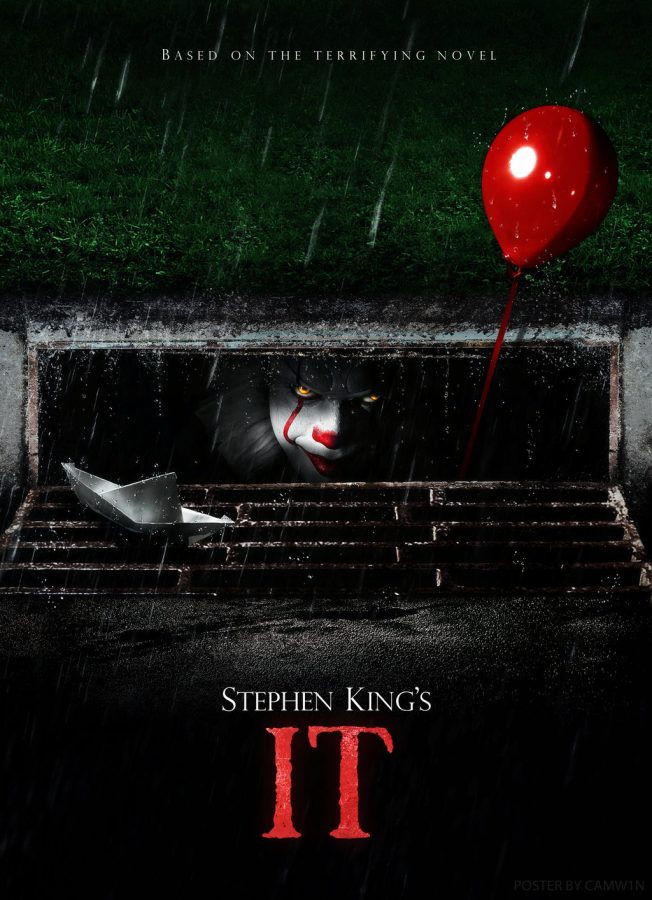 What do movies like “Halloween”, “Scream”, “A Nightmare on Elm Street”, and “The Shining” all have in common? They’re classic horror; timeless films that we always catch ourselves watching, especially during this time of the year. These are the best types of horror movies, ranking superior in comparison to those that are produced today.

The genre of horror we know nowadays will never measure to the classics. The impact these movies have had on the film industry and the Halloween culture is unmatched. A year hasn’t gone by since 1978 when there isn’t a Michael Myers mask in the Halloween store. The popularity of this film, and many others like it, will always be relevant during October.

Take “The Shining”, for instance. Although it was released 30 years ago, even if you haven’t seen it, you know the scene where Jack Nicholson puts his head through the broken door and, in a sinister tone, says “Here’s Johnny!”

These movies are practically the blueprint for modern horror films and television shows. Stephen King’s “It” was originally seen on the big screen in 1990, inspiring and following the storyline of Pennywise, a clown who is known to come out of the sewer every 27 years, for its remake in 2017 and later in 2019.

Almost every original blockbuster horror movie is followed by a sequel, that eventually becomes a whole series. No matter how much people want to remake and recast the film to ‘modernize’ the story, their attempts will never work.

Nothing can compare to the original cast of these movies, especially with them being filmed in the 70s, 80s, and 90s. The fashion, script, actors, and even quality of the film is what gives them a ‘homey’ and comforting feel that makes them so special.

Watching these movies ‘screams’ nostalgia to me, even though I never saw them when I was younger. The nostalgia isn’t part of my childhood, but more so of the simpler times before cell phones existed and these types of movies were the scariest things people had ever seen. These films don’t have to rely on the common theme of gore and psychological terror that are present in modern films. They’re just authentic thrillers that gained so much popularity for being something never done before.

The classic chase scenes are so much more “realistic”, in a sense, than the possessions and crazy plotlines of the films we see now. Especially from the standpoint of a girl, the common theme in authentic horror of weird, older men following/stalking young women isn’t the most far fetched assumption. Just watch “The Texas Chainsaw Massacre”, for example, and you’ll see what I mean.

I think one of the best parts of these films, and most underrated, are their soundtracks. Really good music in the background of scenes can literally make or break a movie. “Halloween” wouldn’t be the same without it’s suspenseful and iconic soundtrack. It would always start playing at the right times to put you on the edge of your seat building suspense and fear.

Next time you’re deciding on which horror film to watch on a spooky night, go for the classics. You definitely won’t be disappointed.

Classics are good, but modern horror movies are better 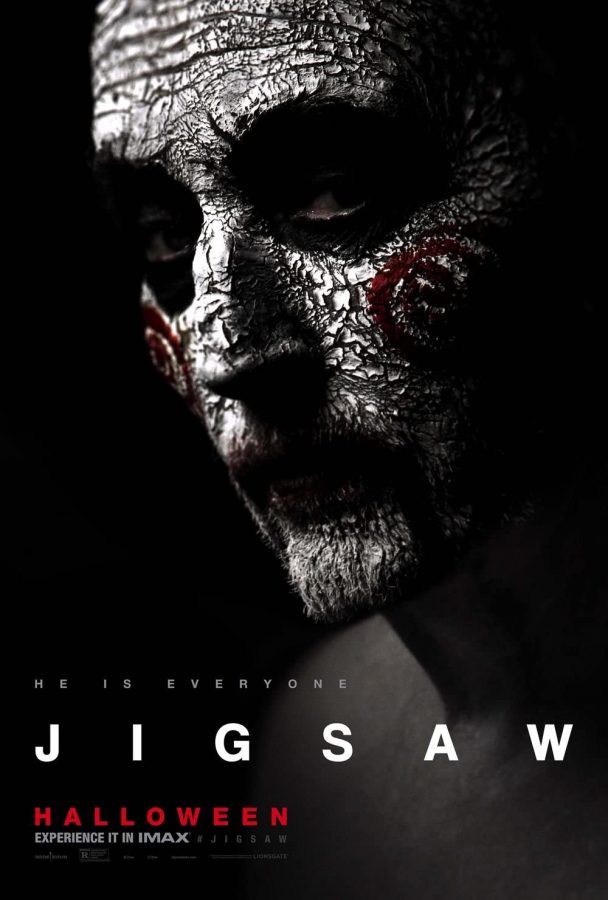 The disturbing horror movies of today will always be superior to those of the past. Just think about it; the modern day production and SFX are unmatched, the plots are complex and really mess with the viewer’s mind, and the attention to detail is superb. This is what true horror is.

“The Shining” was good for it’s time, but if it was to come out today, it would receive less than stellar reviews. It just is not scary, and waiting around for the action to pick up takes what feels like two hours. It’s glorified in today’s culture because in 1980, it was the best they had.

When you sit down to watch “The Shining”, you do it for nostalgia, not because it’s scary. If you have the intent of being spooked, a movie like “Jigsaw” will find its way on the screen. This 2017 movie is the peak of twisted horror. “Jigsaw” movies have been coming out since 2004, and they just keep getting scarier.

For those who do not know, “Jigsaw” is about a psychotic killer who traps strangers in a very dangerous escape room. This movie is so beyond twisted; there is a signature part where the victims wake up in a small gray room with a locked helmet on, and then a saw starts coming for their head as they frantically try to get it off. It is truly disturbing.

Another great example of a true horror movie is “Get Out” from 2017. This movie is a true masterpiece. It dives deep into the mental state of the audience as they watch the horrific events unfold. “Get Out” received 24 awards; “The Shining” only received two.

These modern day horror movies are nightmare fuel. There are so many layers, and the production team understands the human mind so well, and uses that to leave the audience haunted long after Halloween. A perfect example of a disturbing cinematic wonder is “Us”, which came out in 2019.

The movie begins with a child at a fair, which should seem normal, but the lighting, camera angles, and music makes the viewer feel eerie. Us has a twisted ending that seems like something that could happen in real life and the viewer walks away really thinking about it. The production crew during the “classic” era did not put as much time into these details, which is why they are just not as scary.

Special effects especially help modern day movies coin the title of scariest horror. “Paranormal Activity” and “The Conjuring” are fantastic examples of current supernatural movies that beat out old ones. The editing in these movies make it seem so real, and the more realistic it looks, the scarier it is.

If nothing else, that number difference proves that newer horror movies are just better. So, if you’re looking for a scary movie to watch on October 31st, don’t bother going to the classics, but go straight to the modern movies.